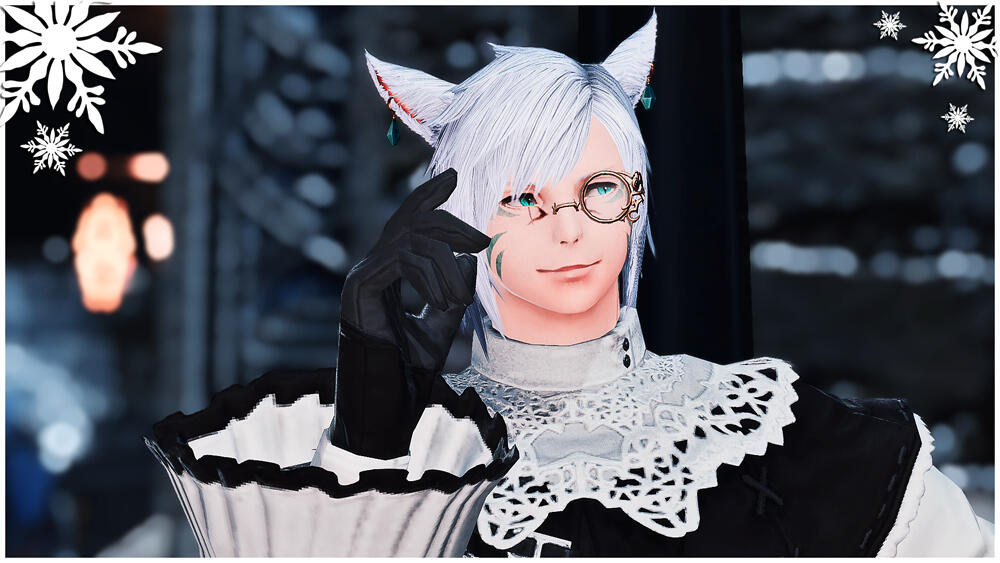 There is a place for everyone in this world. 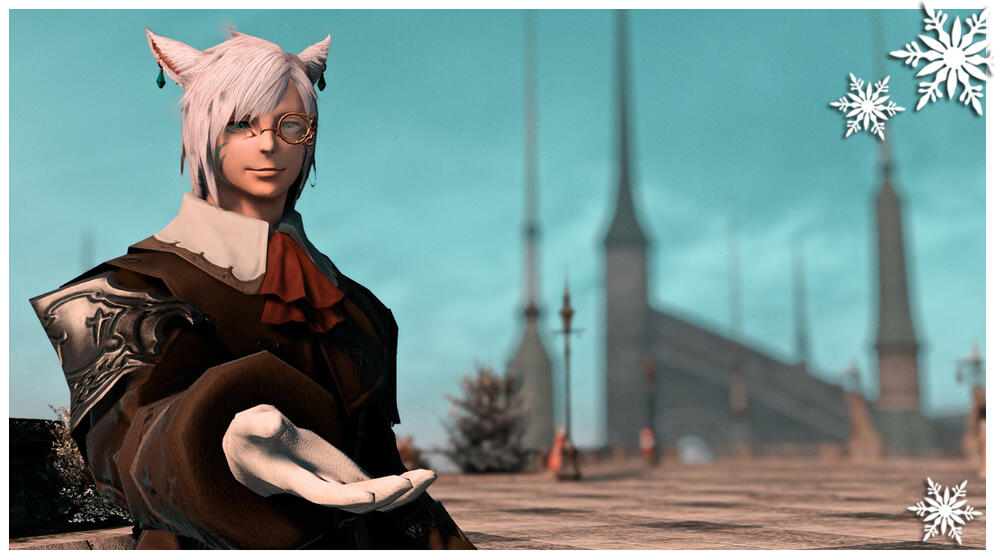 The story of the lost Miqo'te...

A'vett was found as newborn infront of Ishgard. Totally wounded and with a ripped off tail, a young Elezen couple found him there as they returned from a trip.

They adopted him as child and raised him like he would be their own blood and flesh. They sadly never found out what ever happened back there but for A'vett, this doesn't matter much. He knows that the Elezen aren't his real parents but he sure loves them as much as they do.

There, his parents are running a small bakery in Ishgard where A'vett works as well.
He is pretty skilled in magic and alchemy but baking is his real job. He serves fresh bread and treats every day for the knights and citizen there.

Greetings and Servus di Wadl! I'm Nova! (Known as NovaV or the Danger V from some sites)

Even though A'vett has some traits from me, we are not the same person!

I do RP via Discord or Tumblr. (Timeszones you know)
However, ingame makes way more fun :3 So if that's your thing too, I would more than love it.
Please keep in mind that english isn't my native language. So please forgive the typos sometimes ^^;

As well I don't roleplay with minors. Specially when it comes to mature themes.

I do have a full time job, but I will try to reply as soon as I'm free :D

If you see me in game, feel free to say hello~